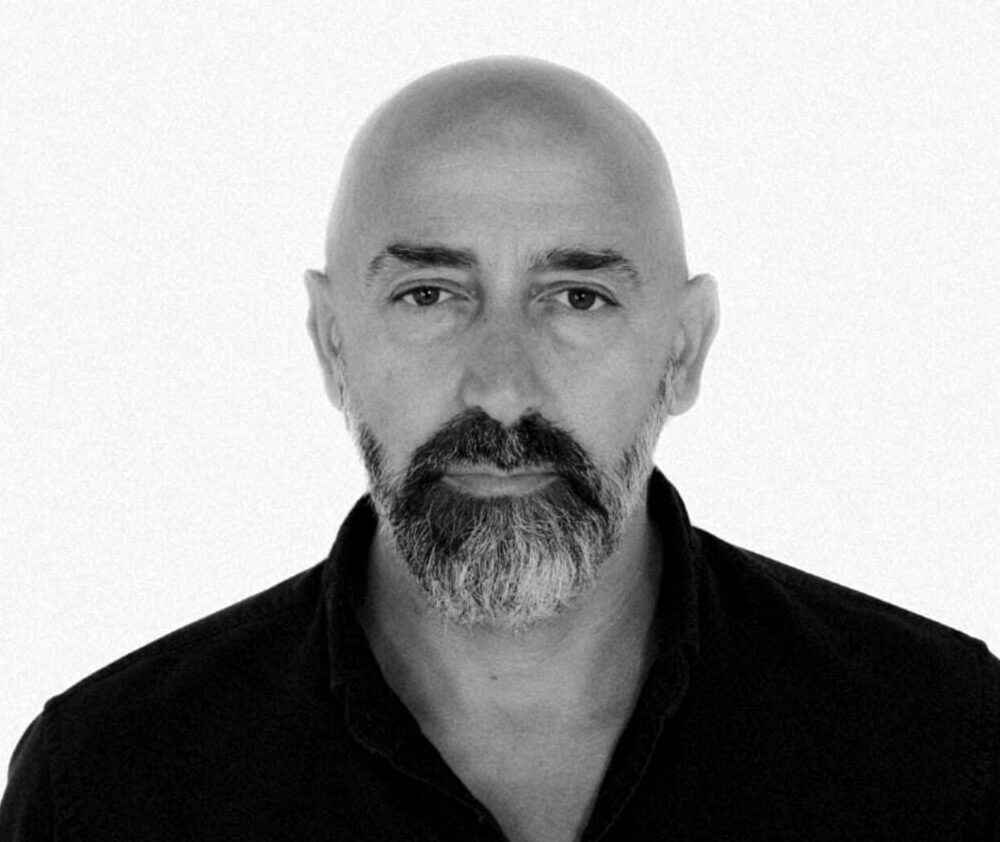 An Italian entrepreneur, academic, university professor, historian, author and archaeologist.  Dr. Andrea is an award-winning personality receiving awards in the Honorary Academic, National Literary Award and 2010 Sports Manager of the Year.  He can speak 8 languages.

Manager for 25 years at La Florens, an ancient Italian luxury goods company belonging to his family, with headquarters in Florence and productive branches in India and China.

In 2009, he was the Director of Fiorentina’s Museum and on the following years, he was elected as President of Fiorentini nel Mondo, (an international association representing thousands of Florentine citizens resident abroad) and also became the President of the Foundation for Sports History Museums.

Dr. Andrea was President for 4 years in the textile and clothing sector at Confindustria, the Italian Employers’ Federation and during this period, he was the  Board Member of Polimoda, the most important Italian fashion school, based in Florence and founded in 1986 by Emilio Pucci and Ferruccio Ferragamo as a joint project with the Fashion Institute of Technology of State University of New York.

For 3 years, he was the President of the Società Italiana di Storia dello Sport; a Board Member of Museo del Calcio (the museum of the Italian Football Federation) and on the same year he was elected as Captain General of the Parte Guelfa, an ancient traditional cavalry and environmental institution founded in Florence in 1266. He co-founded and became the Rector of Civitas Dei (an academic institution dedicated to Jerusalem), and he is also a Member of the Board of Italian National Olympic Academy.