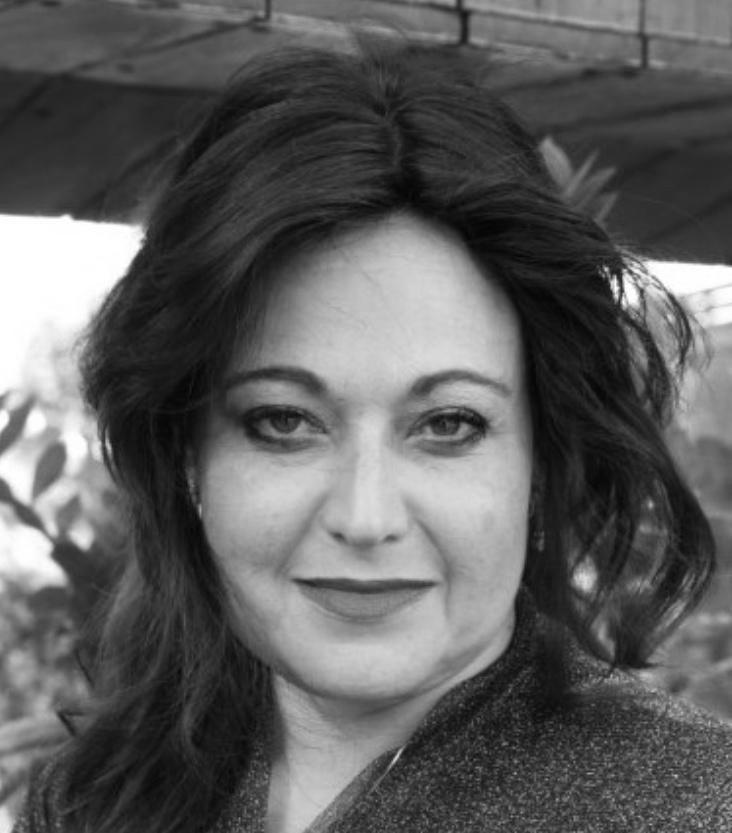 For over a decade Ms. Riger as CEO of Exclusively Israel has represented private entities as well as global institutions making their entrée into Israel navigating between government and private corporations to serve her client’s best interest. In addition, Rena has been retained as a strategic and business consultant by several Israeli companies looking to scale beyond Israel’s borders. Having previously served as Prime Minister Netanyahu’s Director of Foreign Affairs (2000 – 2003) she established relationships globally and in multiple Israeli business sectors. Ms. Riger was responsible for the Susan G. Komen Race for the Cure and their entrée into the Israeli arena in 2010. She has also worked with CEOs of Fortune 500 companies and high-profile entities in Israel. Before moving to Israel in 1998, Ms. Riger worked at the Prudential Securities and the Federal Reserve Bank of NY after graduating from Brooklyn College Cum Laude with a B.S. in Computer Science. Ms. Riger lives in Jerusalem with her husband and four boys.