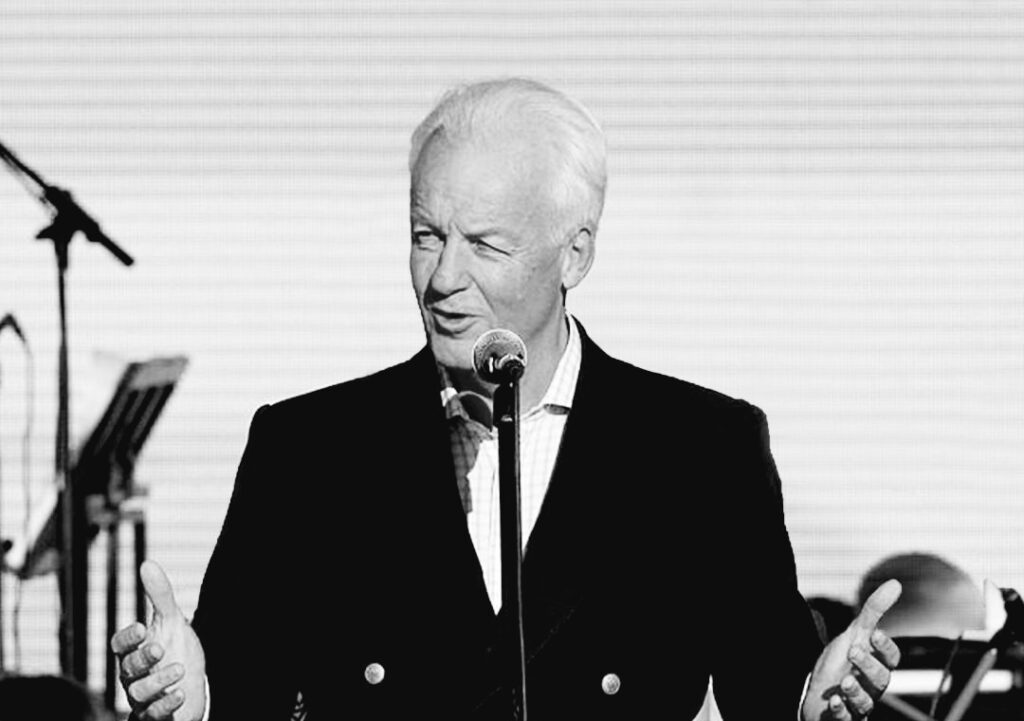 Simon Clegg’s 30+ years of experience includes acting as Chief Operating Officer of the US$ 7Bn Expo 2020 in Dubai and the 2015 inaugural US$ 1Bn inaugural European Games in Baku, Azerbaijan where he led a team of 2500 staff and delivered a global television footprint of 823 million households. He spent 12 years as Chief Executive of the British Olympic Association during which he led the national political and PR campaigns to persuade the British Government and Mayor of London to bid for the 2012 Olympic Games. He became a board member of the subsequent Bid and Organising (LOCOG) Committees and was one of three British signatories on the Host City Contract when London was awarded the event.

His other experiences include managing British athletes at 12 Olympic and Olympic Winter Games, including leading Team GB to its most successful Olympic Games for 100 years in Beijing in 2008, running Ipswich Town Football Club, firstly as Chief Executive and then latterly as Chairman and serving on the Executive Committee of the Bureau International des Expositions as a representative of the UAE

Simon now acts as a global consultant in his specialist fields from his base in Dubai as well as acting as a Non Executive Director and Advisor to different businesses.