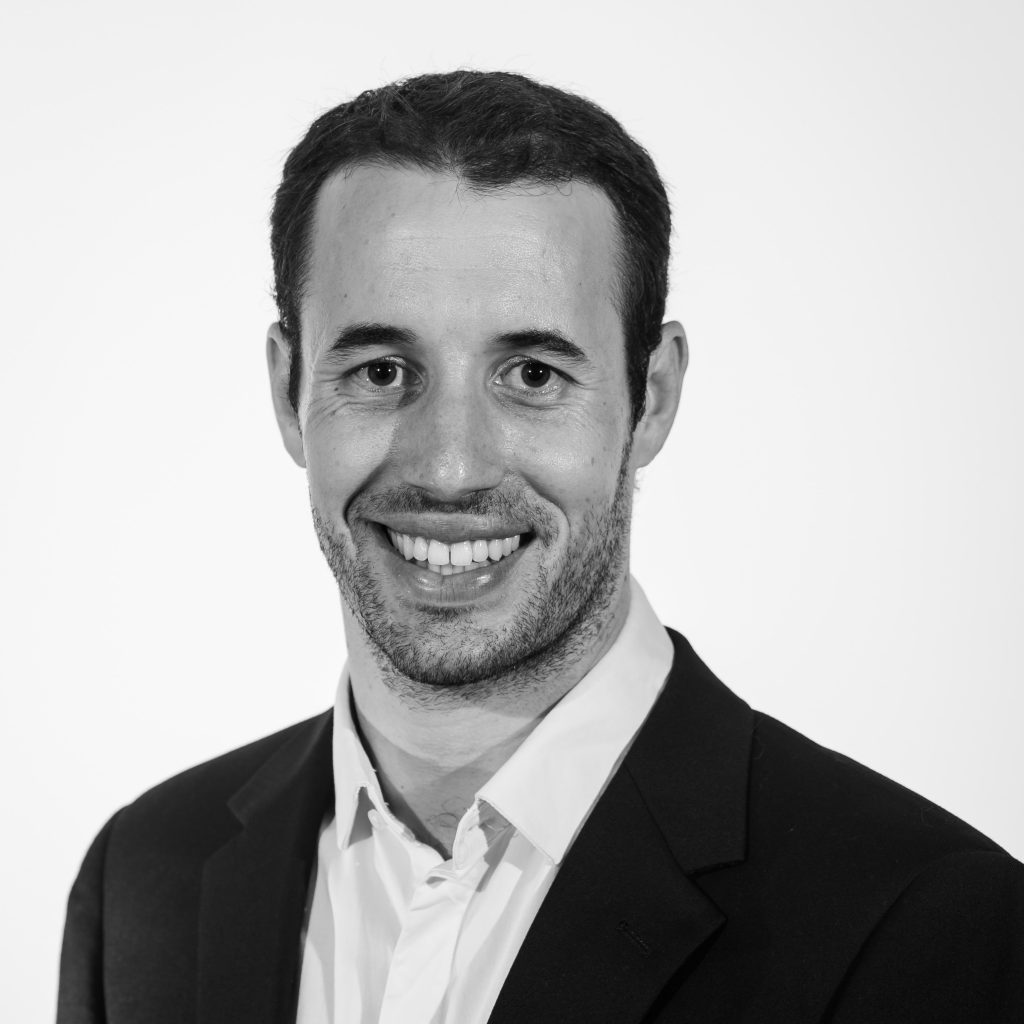 Hillel Bloch aged 29 resides in Ra’anana, Israel. Hillel began playing violin at the age of 6 and today is the concertmaster of the Arab-Jewish orchestra in Tel Aviv, with which he also performs regularly as a soloist. In 2019, he received his Bachelor of music in orchestral conducting (with distinction) from the Jerusalem Academy of Music and Dance. During his studies at the Jerusalem Academy, Hillel served as ambassador to the international Board of Governors. Since 2016, Hillel has been working as assistant manager and conductor at the “Youth and Music Israel” music camps, where they focus on providing the kids with love and understanding for music and arts. In 2020, he served as assistant conductor at the “Thelma Yellin High School of the Arts”. Hillel has conducted concerts in Tel Aviv, Jerusalem, and Kiev, with a repertoire ranging from early classical to mid-20th century. In addition to his musical endeavors, Hillel also teaches Jewish philosophy and religious studies. He is currently completing his MBA at Tel-Aviv University.